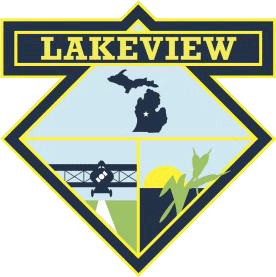 The responsibilities of the Planning Commission include:

Preparing and adopting the Village Master Plan, Prepares the original Zoning Ordinance including the text and map showing the proposed zoning district boundaries, forwards recommendation to City Council, who ultimately adopts the Ordinance; Advises Village Council on future amendments, changes, or additions to the Zoning Ordinance; and, Reviews site plans, special land use requests, and planned unit developments for compliance with the Zoning Ordinance.

In order to complete any construction or renovation on your property which will add vertical structures or change the footprint of any existing structure, you must complete and file a Zoning Permit Application at the Village Offices.

These documents can be picked up at the Village Offices or downloaded directly from the file cabinet located above.

Once approved, this document may be taken to the Montcalm County Administration Building to present to the Building Department in the event a construction permit is required for your project.

Quick Links:
How May We Help?

Village of Lakeview, Michigan 2022 All Rights Reserved
Website by CityWebCentral